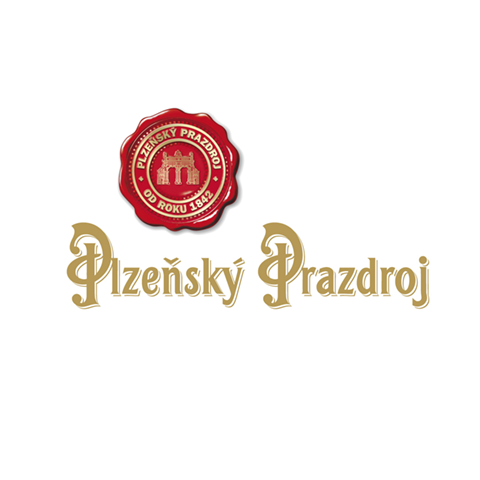 Plzeňský Prazdroj is the leading producer and exporter of Czech beer and produces beer in four breweries: Plzeňský Prazdroj and Gambrinus in Plzeň, Radegast in Nošovice and the Velké Popovice Brewery in central Bohemia. Plzeňský Prazdroj exports beer to more than fifty countries all over the world.

The history Plzensky Prazdroj brewery and our beer begins in 1839, when the licensed brewers of the city of Pilsen decided to establish new brewery. The first brew and the introduction of new fermentation method were entrusted to brewer Josef Groll. On the fifth of October 1842 the first Pilsen bottom-fermented pale lager was brewed. This became the prototype for all other beers of the Pils type.

Plzeňský Prazdroj a. s. is a member of the SABMiller plc, one of the largest brewing companies operating on all six continents.