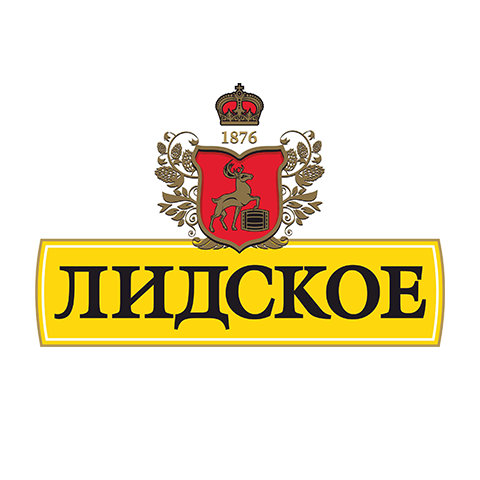 OJSC "Lidskoe Pivo" is one of the oldest breweries in Belarus which celebrated its 135th anniversary in 2011. The plant was founded in 1876 by inhabitant of Lida Nosel Pupko and in a few years it became an official beer supplier to the court of His Imperial Majesty in Saint Petersburg.