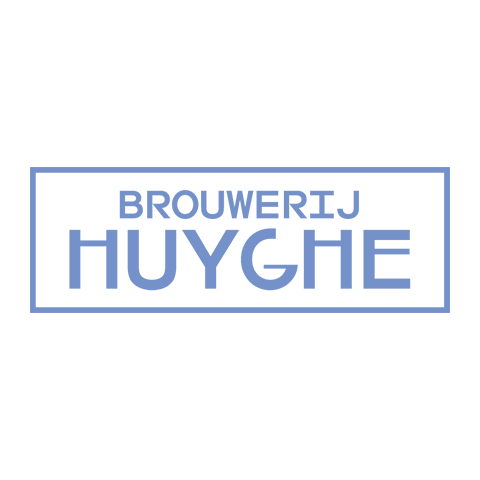 Huyghe is a Belgian brewery that was established in 1906 by Leon Huyghe. The brewery is located in Melle City in East Flanders, Belgium. Since the brewery’s modernization in 1906, it has continuously expanded. By 2011, the brewery’s capacity has grown to 300, 000 hectoliter that involves 5 brewing kettles, high quality filtration system, new tunnel pasteurization and electrical cables and lighting among many more. Huyghe Brewery’s most notable beer is the Delirium Tremens, a Belgian Golden Ale that is brewed with three different yeasts. Delirium Tremens has been named as ‘Best Beer in the World’ by Chicago, Illinois World Beer Championships in 2008.