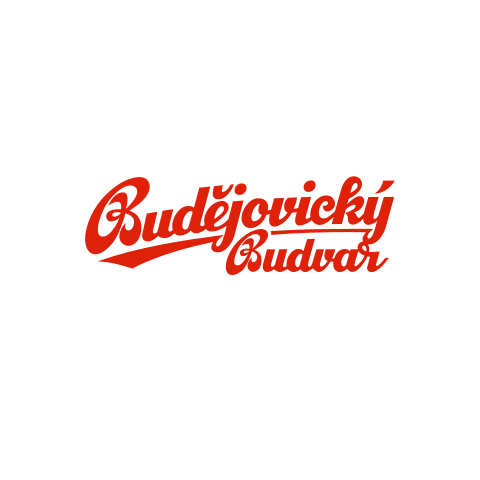 From the long-term perspective, Budweiser Budvar, National Corporation has proved to be one of the most successful food-processing companies in the Czech Republic. Almost a half of its production is exported into more than 70 countries on all continents. In 2014, Budweiser Budvar’s sales reached 1 457 000 hectolitres of beer.

The modern history of the brewery dates back to the year 1967, when the Ministry of Agriculture of the Czech Republic founded the Budweiser Budvar National Corporation as the direct successor of the Czech Stock Brewery, which had brewed beer in České Budějovice since 1895. The Czech Stock Brewery was established by Czech licensed brewers, who followed the footsteps of the 700 year old tradition of brewing beer in České Budějovice (formerly Budweis).